President, The Council on Competitiveness of Greece 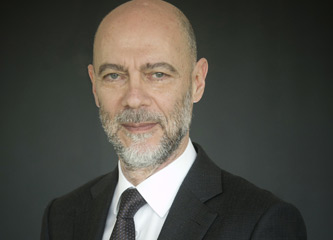 President, The Council on Competitiveness of Greece

Simos Anastasopoulos is a graduate of the Department of Electrical Engineering of the National Technical University of Athens (NTUA), and holds a Master’s of Science Degree in Mechanical/Automotive Engineering from the University of Michigan in Ann Arbor.

He has worked for two years for General Motors Corporation as a development Engineer at the Milford Proving Ground.  Since 2002 he had been the Managing Director of the company and in 2013 was named Chairman and CEO of PETSIAVAS S.A.

Since July 2020, he is President of Associations of S.A. & Limited Liability Companies.  He is the elected President of the Council on Competitiveness of Greece, since its foundation in 2018. He is also a member of the Board of the Pan-Hellenic Association of Pharmaceutical Industries and a member of the General Council of SEV Hellenic Federation of Enterprises. Since June 2019, he is President Emeritus of the American Hellenic Chamber of Commerce after a tenure of 6 years as the elected President.

Simos Anastasopoulos was born in Athens in 1957, is married to Peggy Petsiavas and has two daughters.