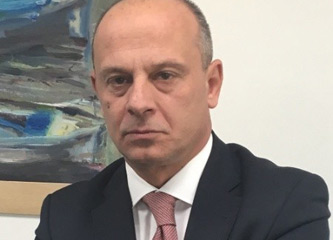 Michael Andreadis is Chief Markets Operation and Business Development Officer at the Hellenic Exchanges – Athens Stock Exchange SA. During his career he held executive positions such as General Manager (2008-2011), Deputy Chief Executive Officer (2011-2018) and Chief Executive Officer (2018-2019) at the leading Investment Bank of Greece SA. He studied Economics at the Aristotle University of Thessaloniki and obtained his MBA in Financial Management from the University of Exeter. He has been an executive and non-executive member in numerous Board of Directors, including the Hellenic Bank Association.