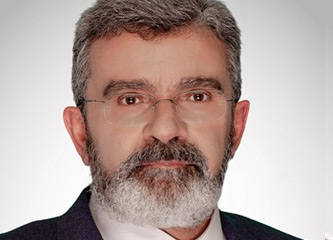 Panos Papazoglou joined Ernst & Young in 1988 and is based in the Athens office. Panos is a Qualified Accountant in Greece and Romana.

He has extensive exposure to the international environment.  Managed cross – cultural teams, in a number of sizeable assurance and advisory projects.

He has sound management experience and supervisory skills gained over the 28 years of being involved in the accounting and audit profession .

His technical experience is a combination of engagements across a wide range of services including financial audits, privatizations, initial public offerings and offerings of shares. He has participated in numerous engagements involving / leading multicultural teams as well.