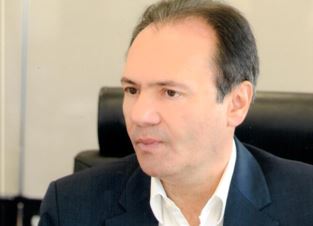 Theodore E. Tryfon was born in Mytilini – Lesvos. He holds an MBA degree from the City University of London Business School. Since 1992 he joined Elpen Pharmaceutical Co. Inc., one of the leading Pharmaceutical Industries in Greece and currently is Co/CEO of the Elpen Group. He has played a key role in the growth of the Elpen Group with a turnover of 250.000.000€ in 2020 and more than 1100 employees in Greece and abroad. Elpen exports in more than 40 countries and has a subsidiary in Germany, Elpen GmbH.