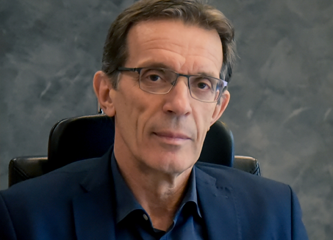 Mr. Anastasios Tzikas is an Electrical Engineer graduate from the Faculty of Engineering of the Aristotle University of Thessaloniki.

He is the President of:

He is member of the BoD of the:

Mr. Anastasios Tzikas has also been exceptionally socially active by participating as a member in: