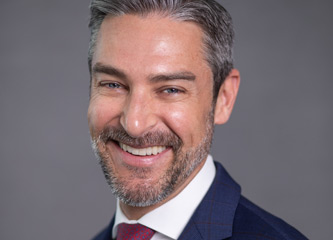 Damon Wilson is Executive Vice President of the Atlantic Council. In this role, Wilson serves as the deputy executive, oversees Council strategy, and manages its 14 centers and programs. Prior to the Council, Wilson served as Special Assistant to the President and Senior Director for European Affairs at the National Security Council from 2007 to 2009. Previously, Mr. Wilson served at the US Embassy in Baghdad, Iraq as the Executive Secretary and Chief of Staff; at the National Security Council as the Director for Central, Eastern, and Northern European Affairs; and as Deputy Director in the Private Office of NATO Secretary General Lord Robertson.